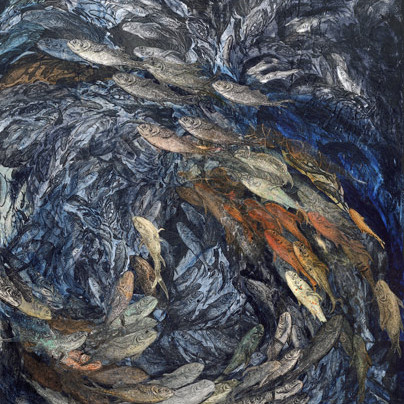 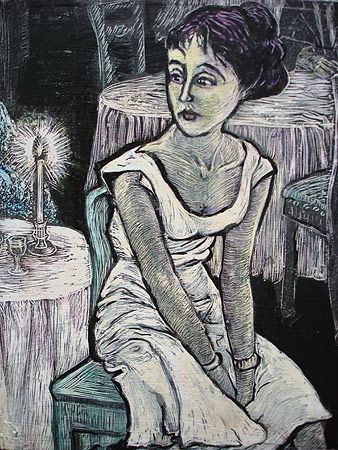 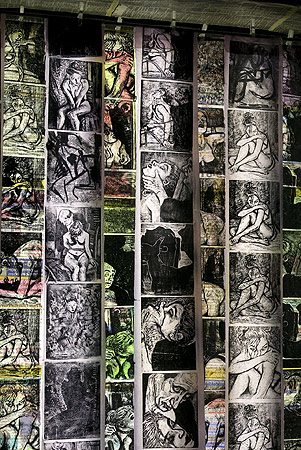 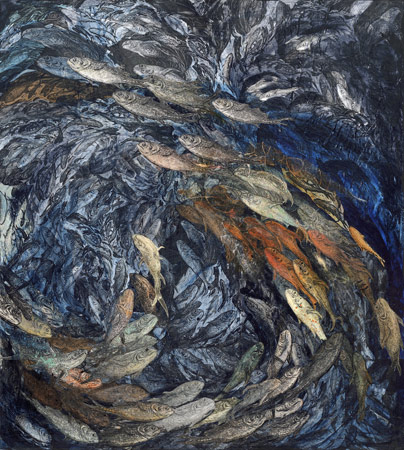 Read More
Rosemary Feit Covey was born in Johannesburg, South Africa. Covey's engravings can be found in major museum and library collections around the world, including the Corcoran Gallery of Art, the New York Public Library Print Collection, the National Museum of American History, Harvard University, the National Library of Australia, the Papyrus Institute in Cairo Egypt, and many others. In 1998 she was the recipient of a Rockefeller Foundation Fellowship in Bellagio Italy and in 2004 was invited to spend two months as the International Artist in Residence at Grand Central in Santa Ana California. Covey has exhibited her prints in numerous national and international solo shows, including exhibitions in New York, Chicago, Washington, DC, Buenos Aires, and Geneva. Covey has lectured on wood engraving both nationally and internationally. She has illustrated books for both children and adults.