During the three month residency, artists have a chance to define their practice outside of the academic context. They are able to network with the community of professional artists who are part of the Torpedo Factory Art Center community, sharing skills, techniques, and experiences.

Congratulations to the 2017 Residents 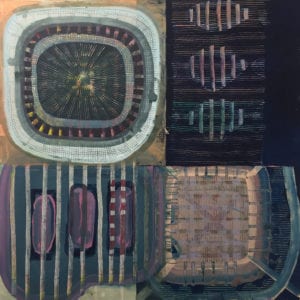 During his residency, Hendrick hopes to emulate the processes of other contemporary artists in the greater Washington, D.C. region in an effort to understand why other painters do what they do. He will interview each participating artist and document the project on his blog and organize a round-table discussion about painting. 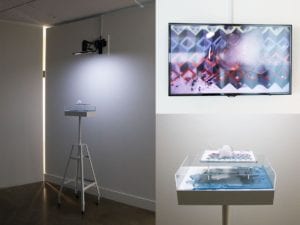 Samantha Sethi sees our world as a landscape that is both inhabited and studied by humankind, altered even as it is observed. It’s both the location and the material of our pursuit of meaning. She blends the physical with the digital in her work. In using natural materials like ice, tar, and sediment, and processes like melting and erosion, she creates works that are both action and images. She records the work in video and also draws or traces it to represent it through time.

During her residency, Sethi plans to pursue the further potential of this work through drawing, digital works, and physical installation. 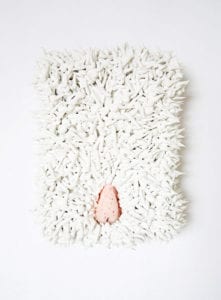 During her residency, Hall will continue this work through an interdisciplinary approach while focusing primarily on installation and sculpture. 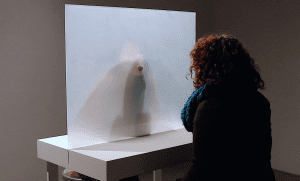 During her residency, Amano hopes to collaborate with local artists to integrate into her glass house project, in which she hosts performances in a house she creates from reclaimed window frames. Through her work, she also hopes to address some of the gender and racial stereotypes that she’s encountered as a Japanese woman in America.

Read more about the 2016 residents.