Part skate park, part secret pop-up art show, The Late Shift: Freestyle is the first of three late-night festivals over the course of the 2017 summer season. Experience a late-night art happening along the riverfront and in the Torpedo Factory.

Bring your ideas! There will be a table for future brainstorming of art activities and other pop-up ideas at Torpedo Factory. 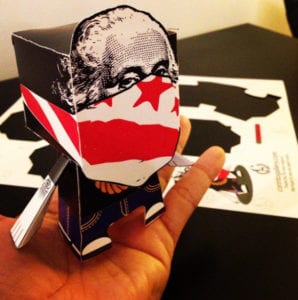 Born in Corinto, El Salvador, Josue Martinez is a passionate artist and graphic designer with more than fifteen years of experience creating inspired works of art. He studied at the prestigious Maryland Institute College of Art (MICA) and is the founder and head creative of Art in Promotions, a full-service graphic design firm. As a community artist, Josue has worked with a variety of youth and change-making organizations. Favorite media include pencils, computer graphics, and he has recently discovered metals. 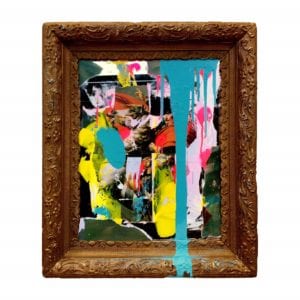 KEYHAN’s a mixed media artist based in Arlington, Virginia.  His interest in pop-art, surrealism, dadaism, low-brow street art, and fine art define the aesthetics of his works.  His process often explores layers, textures/patterns, and contrasting themes that engages the viewer’s own introspection.  Follow him online via @keyhansolo. 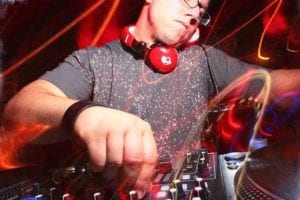 Masks are required for all visitors regardless of vaccination status. Check Today’s Hours for expanded information.