The Late Shift: Boardwalk Nights is the last of three late-night festivals over the course of the 2017 summer season. Experience a late-night art happening along the riverfront and in the Torpedo Factory. FREE. 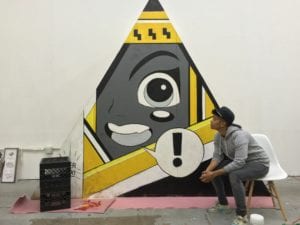 American artist Superwaxx first developed an interest and talent in art as a child. Her work is heavily influenced by animated cartoons, comic books, popular culture and street art. Often using vibrant colors and fine line painting techniques, Superwaxx is better known for her collective works which display her signature style while incorporating cartoon like aesthetic to narrate various subjects and topics often pertaining to historical or personal events. Since the sprouting of her professional career in as an artist, she has exhibited artwork in Boston, New York City, Miami, and Cuba. She has also worked in collaboration with acclaimed internationally renown artists and art institutions such as the Smithsonian. Superwaxx is a native of Richmond, VA currently creating and residing in Washington, D.C.

Lindsay Hall’s interdisciplinary practice sources an eclectic range of materials including silicone, textiles, foam, spray paint, and glitter to create colorfully titillating pieces that engage the notions of pleasure, beauty, and the perverse as they relate to the body, sexuality, and the intimacies and vulnerabilities of human interaction. Because visual perceptions urge haptic responses, desire and temptation become valuable components for experience and interpretation. Contrasting textures, forms, and materials are combined in reference to binaries: attraction/repulsion, hard/soft, feminine/masculine, interior exterior, beautiful/grotesque. The resulting pieces and installations fantasize these shared human experiences, often sugarcoating shame and disgust with humor and playfulness.

Anne Smith is a visual artist in Washington, DC. Her art practice spans disciplines of drawing, sculpture and printmaking to study elastic boundaries, paths, and divisions of space. Her subject matter has included her childhood home, the side of the road, and other spaces entirely made up or imagined. Smith is also a teaching artist at the National Gallery of Art in Washington, DC, and works in the studio of Master Printmaker Lou Stovall.

Danielle Smith is a Washington, D.C.-based painter and writer, originally from Monterey, California. She received her BFA from the California College of the Arts in San Francisco and graduated from the MFA Studio Art Program at the George Washington University in May 2016. Dani has traveled to China and Australia to participate in artist residencies and her work has been featured in the Franklin Furnace artists’ book series.

Dawne Langford is an independent documentary producer and independent curator. Her passion for sharing stories that highlight the transformative power of the arts led her to establish Quota, a curatorial initiative that aims to enhance a community of peer-led creative advocacy. Langford has worked in various capacities in the social justice movement, a member of DIY artist collectives, teaching and working in public media. 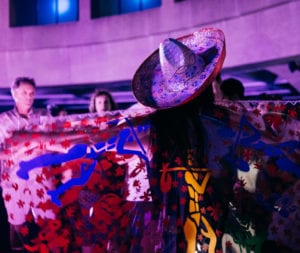 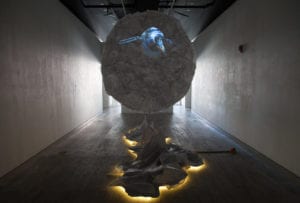 Rachel Schmidt loves stories – those based in reality and those based in the ‘realities’ found in myths, legends, or fairytales. In her current body of work, Schmidt explores the impacts that the growing urbanism of the planet could have on distant futures. Schmidt has a Masters of Fine Arts from MICA and has exhibited in various venues, local and international, including Hillyer ArtSpace, Artisphere, (e)merge Art Fair, DCAC, Arlington Arts Center, GAIT LA, Los Angeles, CA and returned recently from her residency at the Taipei Artist Village, Taipei, Taiwan. 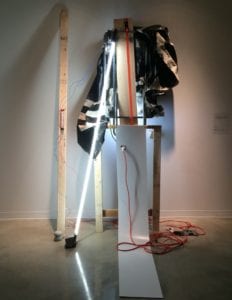 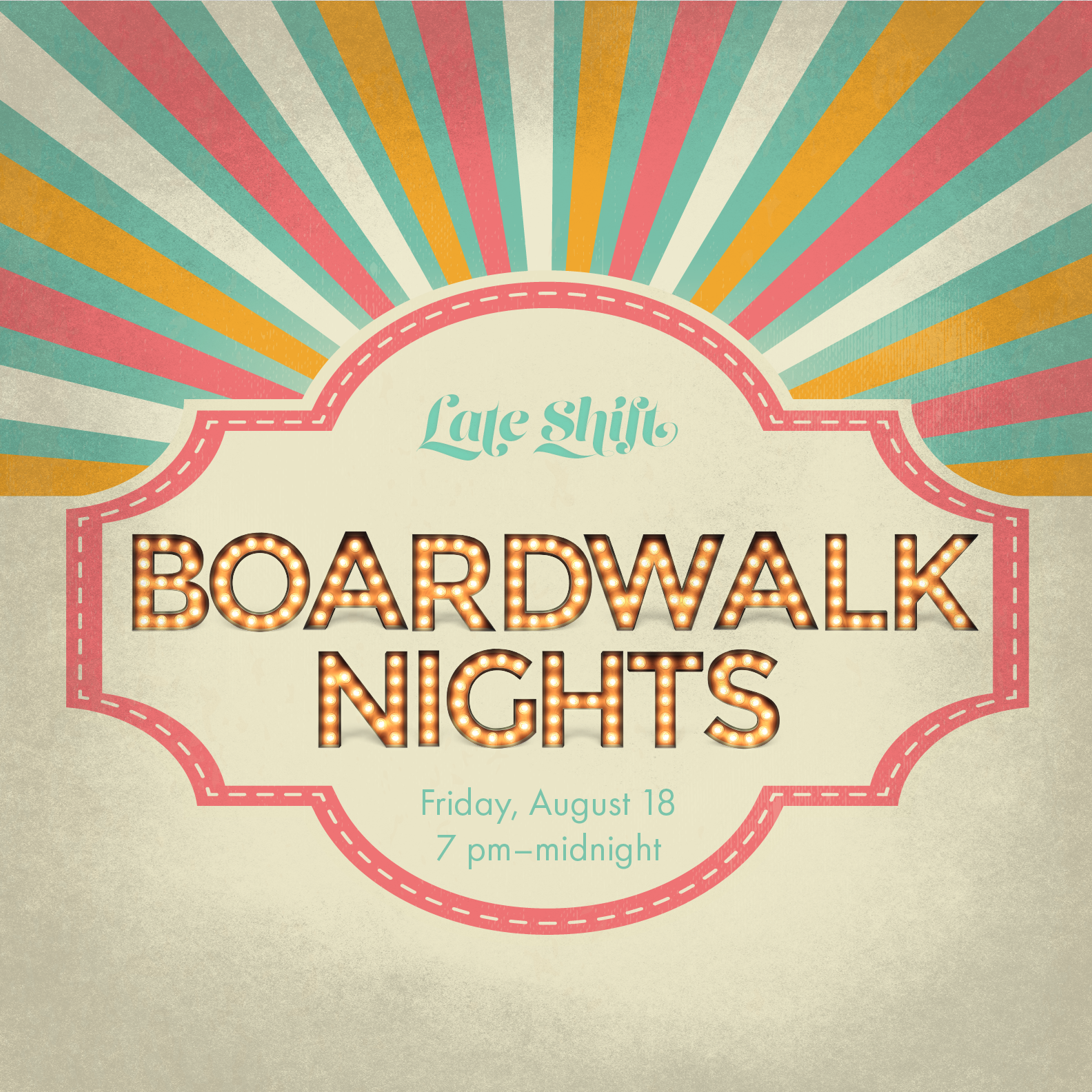