From a pelt made of keys to a concrete tube lined with shag carpet, the new exhibition in Target Gallery, the contemporary exhibition space for the Torpedo Factory Art Center, turns an eye toward the future of textile art. Material as Medium is on view Saturday, December 3, 2016, through Sunday, January 15, 2017.

This exhibition stretches between two poles. Artists were asked to create traditional work with unconventional materials, such as with Kathleen Kennedy’s Pelt, made with found keys and chainmail. Alternately, they could use orthodox materials in a new context, such as in Diana Baumbach’s Meditation on White IX, which uses cotton reclaimed from baby clothes, lace edging, and other ephemera to create her monotone image. The result is a gallery full of fiber art, textiles, and soft sculpture that incorporate a diversity of media, including some less traditional ones, such as glitter, plastic, chainmail, and pig intestines.

“In this body of work, planes are permeable, texture is also structure, and borders are fringy,” said Aaron McIntosh, juror for the exhibition and assistant professor in Virginia Commonwealth University’s Department of Craft/Material Studies. “The opportunity to organize such a wide range of works has been a special opportunity to engage further with the interdisciplinary of fiber and the pliable plane.”

Though the exhibition looks to the future of textile work, McIntosh selected work that was in conversation with the art-historical influences like cubism, surrealism, dada, abstract expressionism, color field, and minimalism. “This nebulous field of fiber and materials-based making has become an anti-territorial medium. Makers ground their practice in using the soft, the flexible, the structured, the portable, and the social towards artistic ends.”

“Fiber and textiles aren’t usually considered as high art,” said Leslie Mounaime, director of the Target Gallery. “We organized this exhibition because there is a growing trend of artists who have been challenging this, just by using materials as their media. They are pushing the boundary on the very idea of what is art. We hope this show sparks local conversation about this conversation in contemporary art.”

The participating artists are:

Aaron McIntosh is a fourth generation quiltmaker and cross-disciplinary artist whose work mines the intersections of material culture, family tradition, desire, and identity politics. His works include quilts, sculpture, collage, photography, and writing. McIntosh received his bachelor’s of fine arts from the Appalachian Center for Craft and his master’s of fine arts from Virginia Commonwealth University. He has exhibited work widely throughout the United States and his critical writing has appeared in the Brooklyn Rail, Hyperallergic and Sculpture magazine. McIntosh is a recipient of two Windgate Fellowships and a Maryland State Arts Council Grant, as well as residencies at Haystack Mountain School of Craft and the Virginia Center for Creative Arts. McIntosh has taught in the Fiber Department at the Maryland Institute College of Art and at James Madison University. He currently lives and works in Richmond, Virginia, where he is an assistant professor and Fiber Area Head in VCU’s Department of Craft/Material Studies. 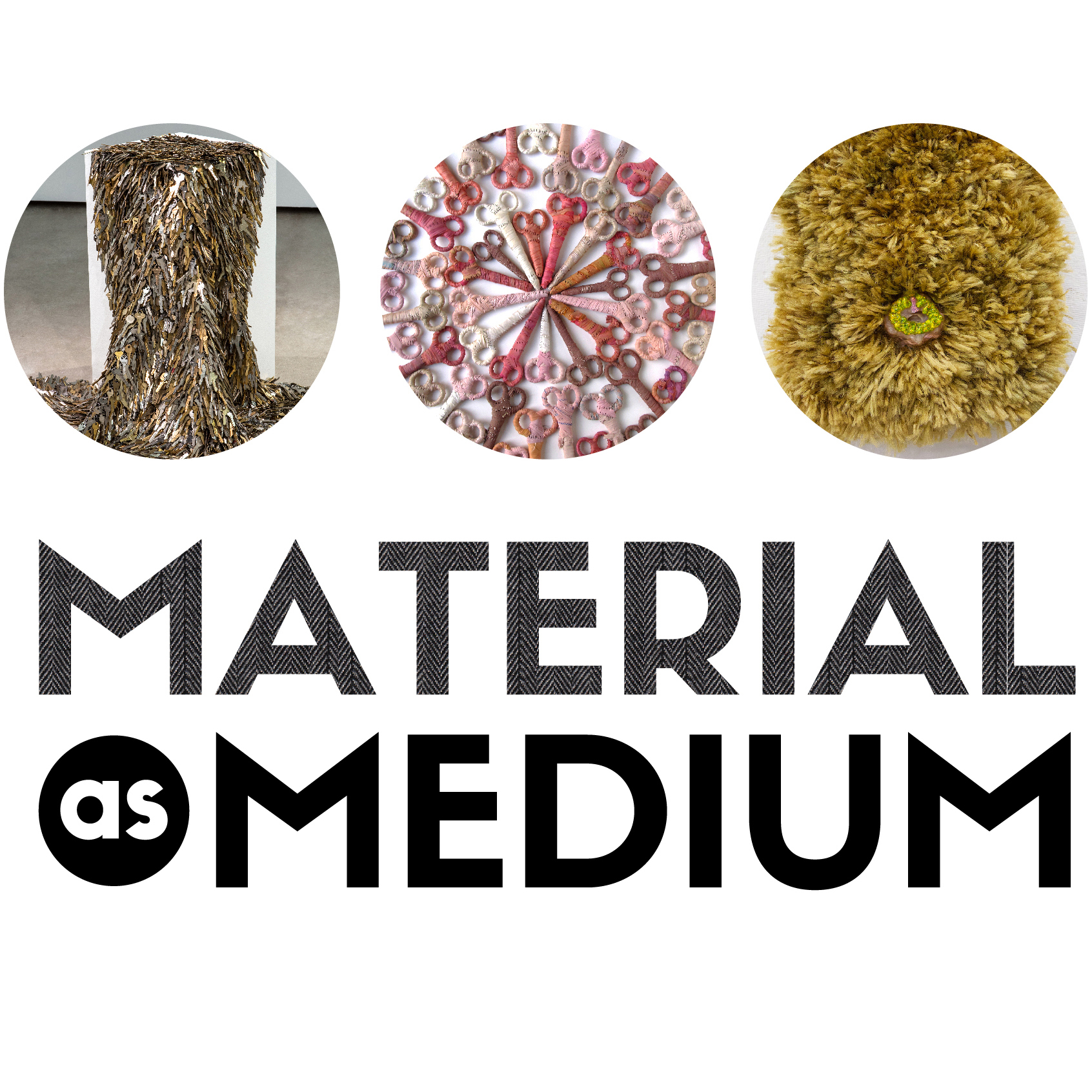