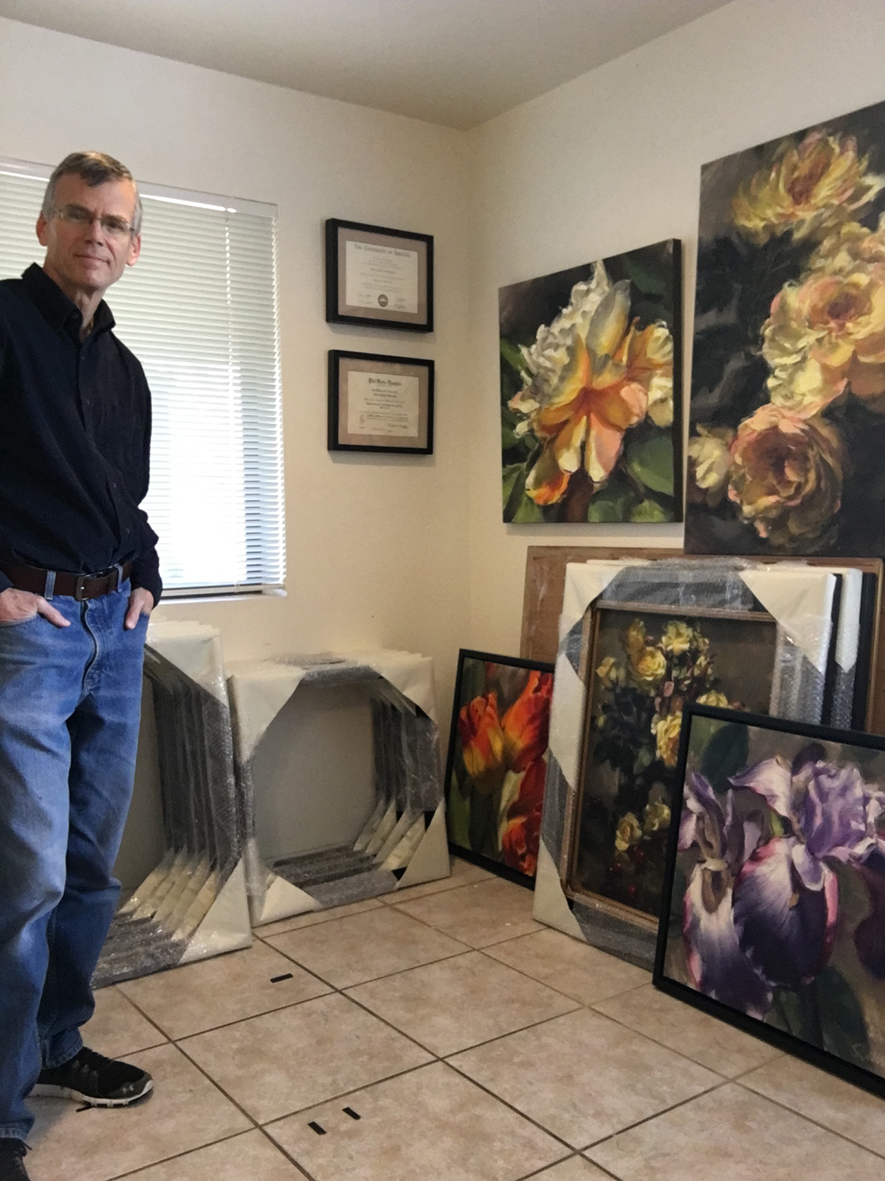 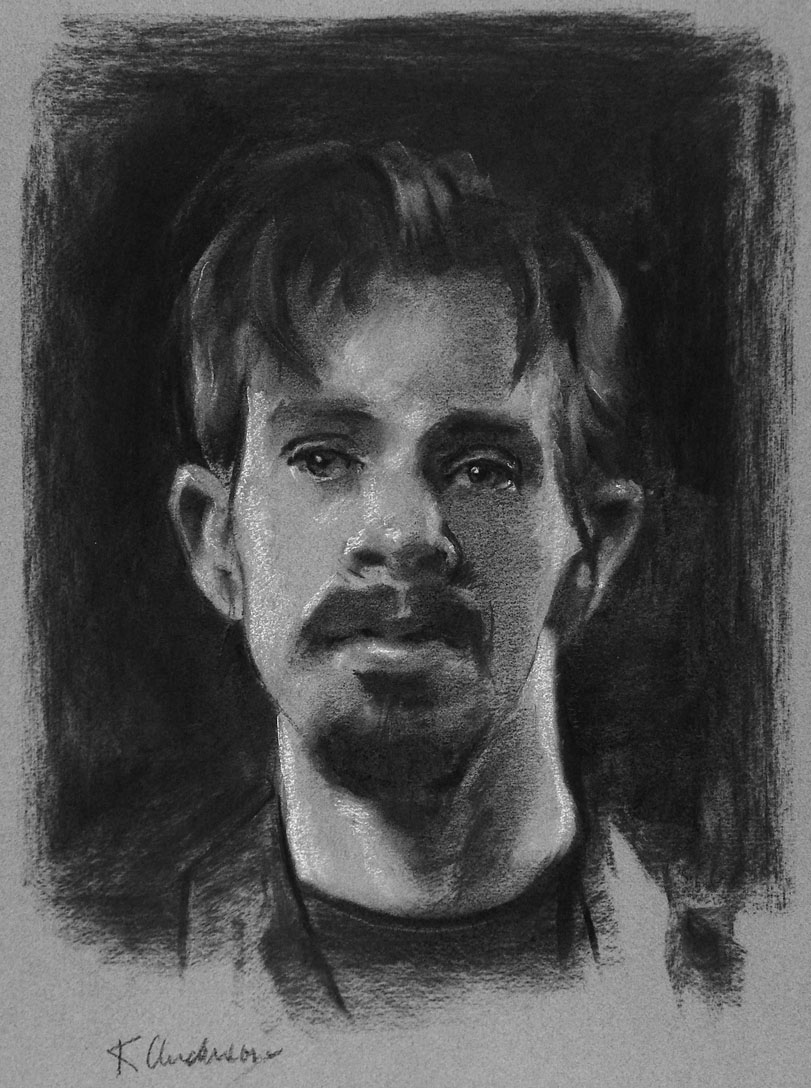 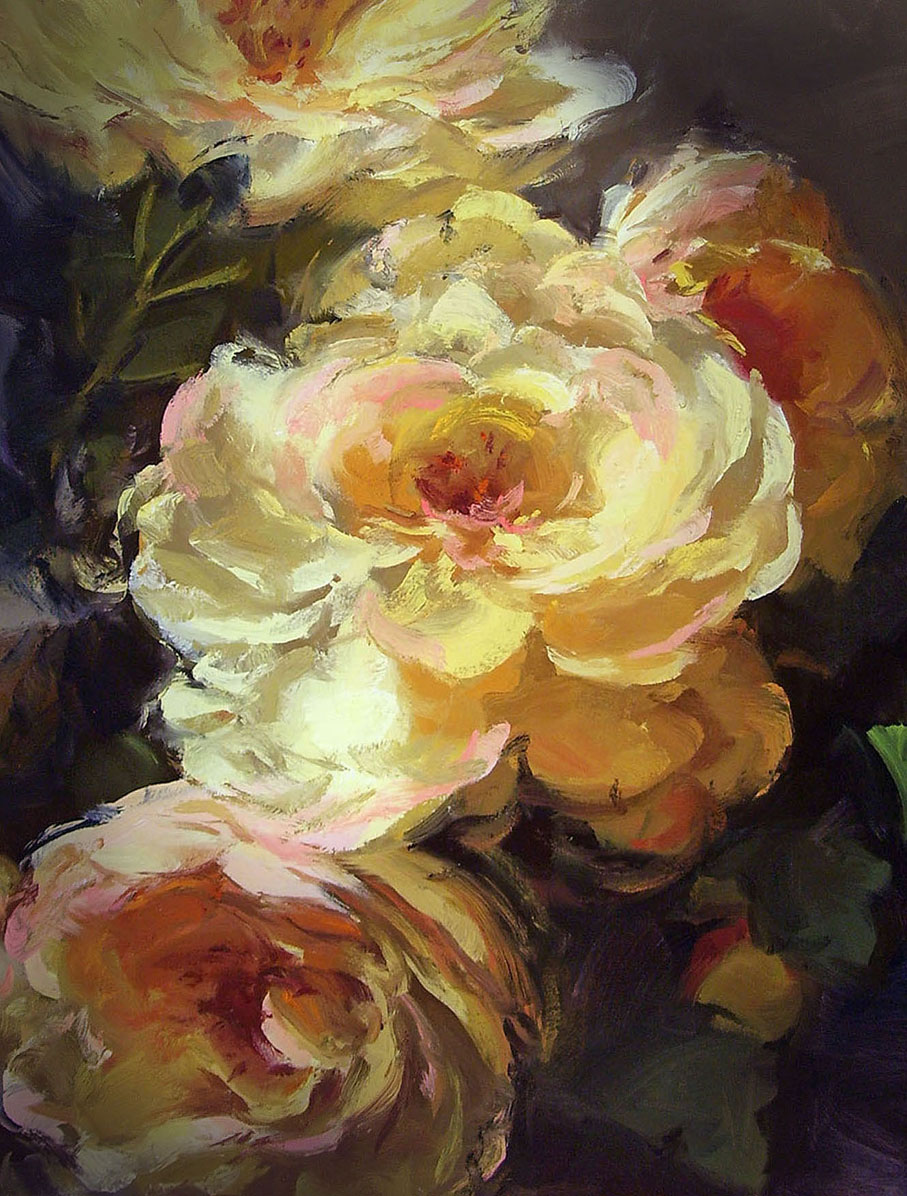 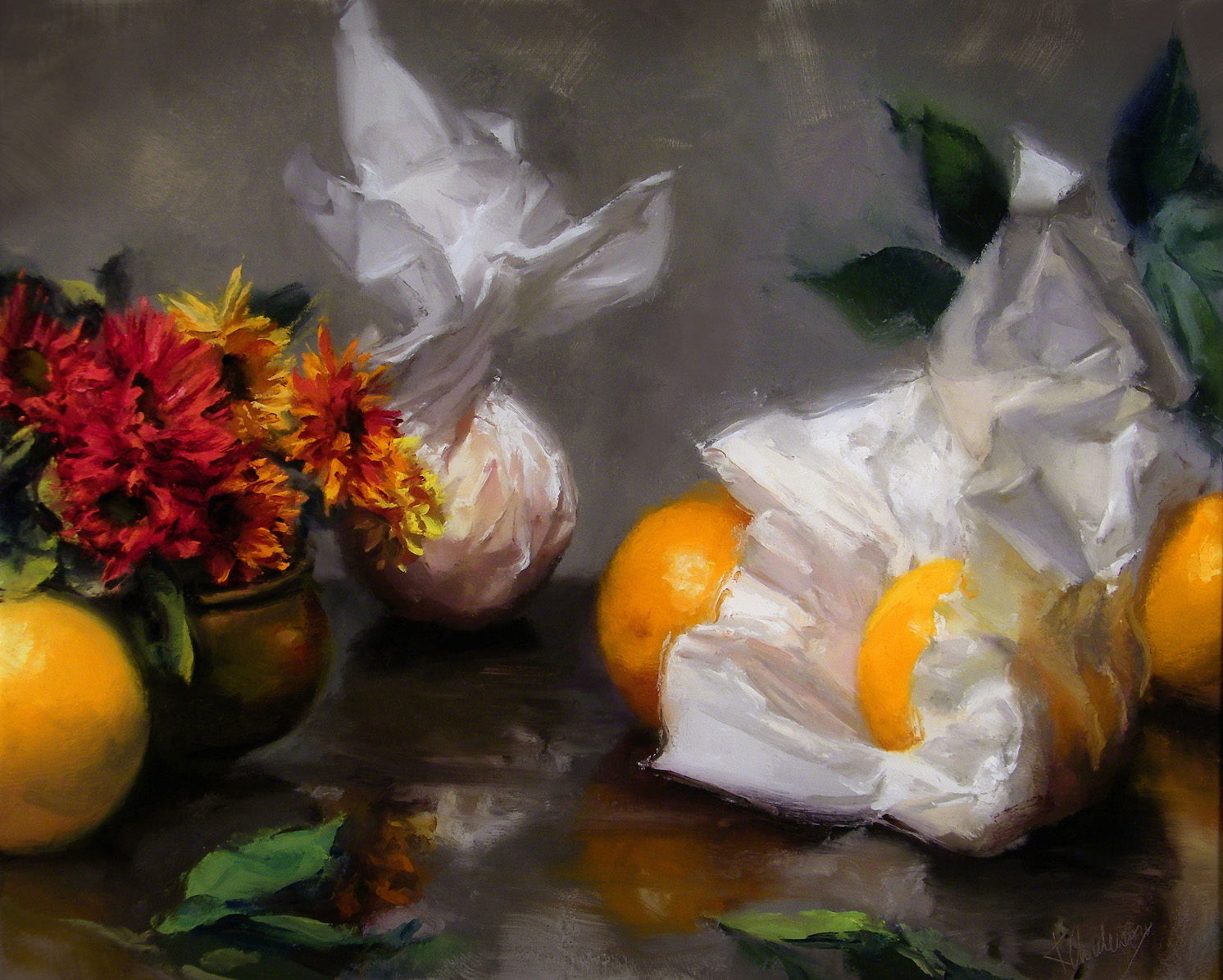 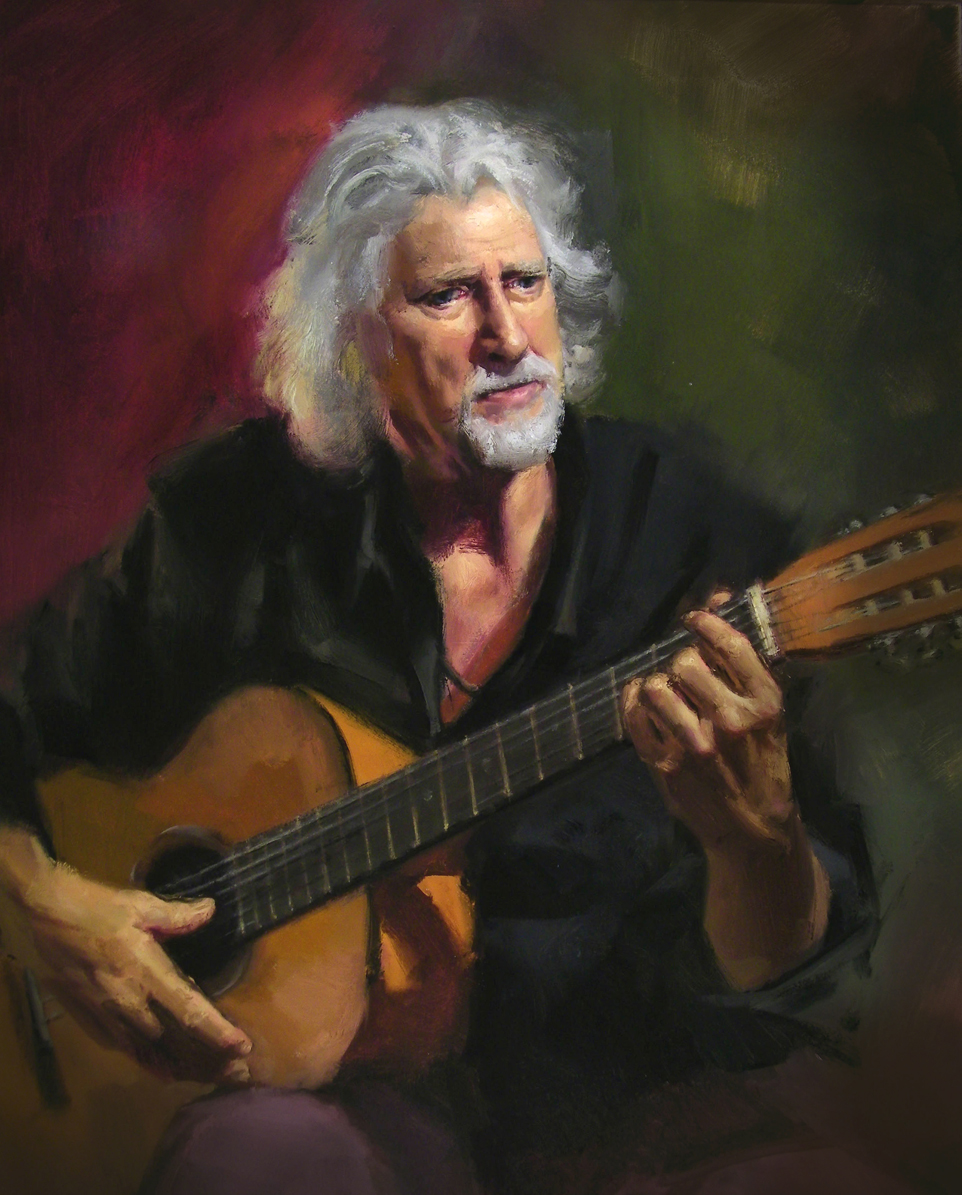 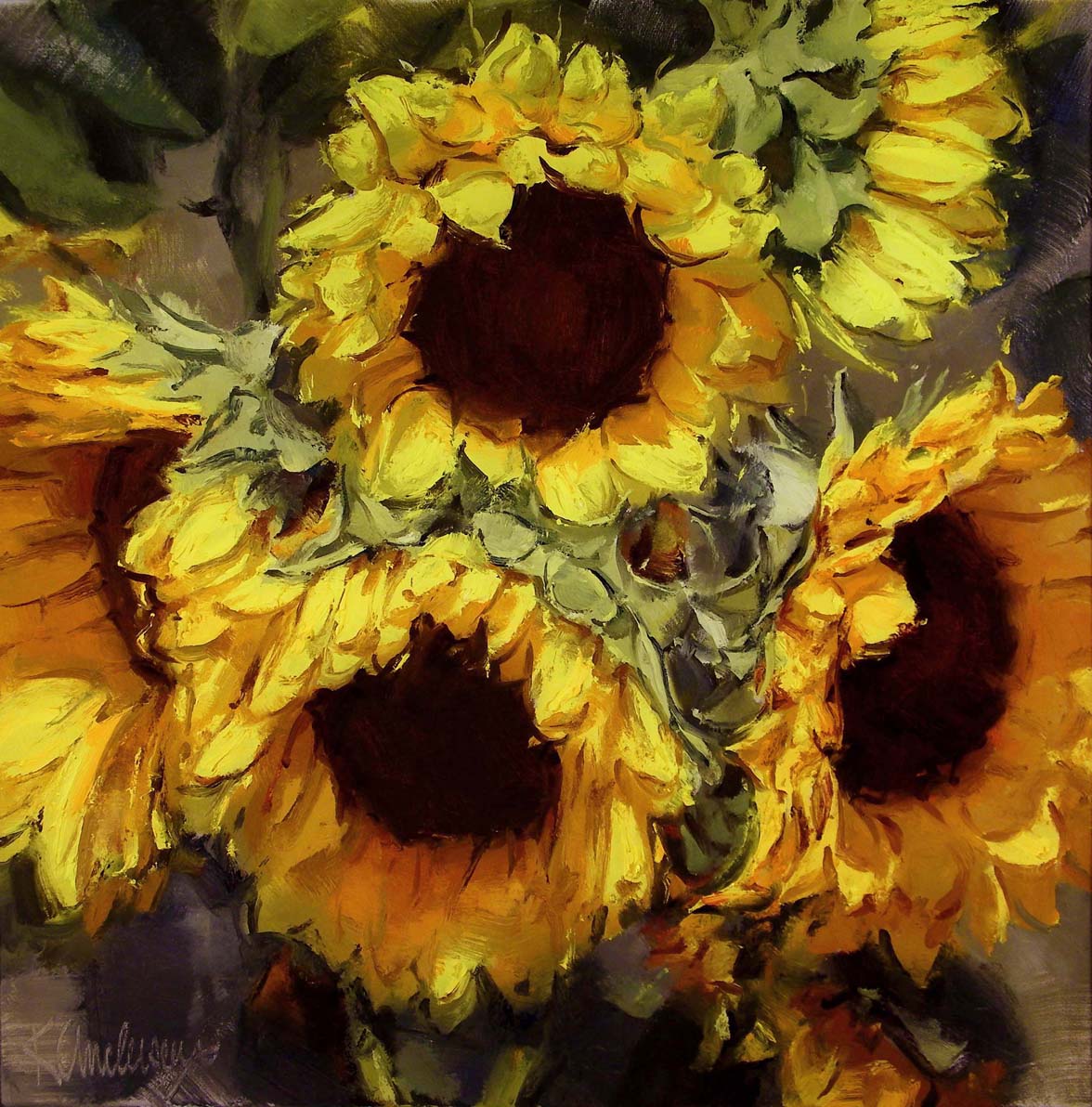 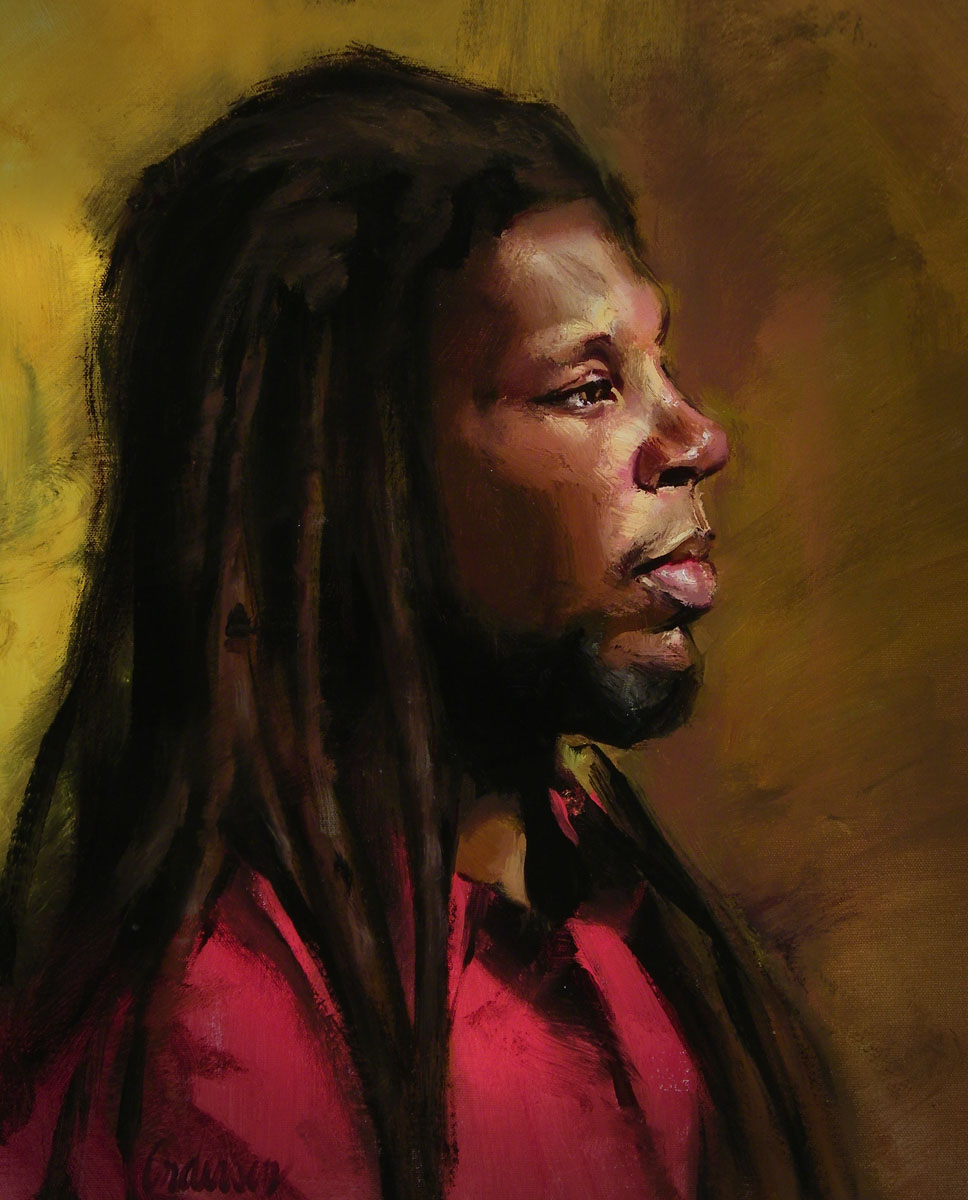 Read More
Anderson is an oil painter who works in many genres – floral, landscape, figurative and portrait. His paintings have been featured in many of the leading galleries and museums in the country, and they have been awarded top honors in many national competitions including the Oil Painters of America, the Open Market National, and International Artist magazine.

Anderson is the author or co-author of eight books on painting, including his most recent book “Expression by Design – The Art of Kurt Anderson.” His book “Realistic Oil Painting Techniques” was a North Light Books’ selection of the month, and it received the prestigious Minnesota Book Award for instructional writing. Articles about Anderson’s work have appeared in Fine Art Connoisseur, The Artist’s Magazine, International Artist, Australian Artist, and Southwest Art.

​Anderson received his primary artistic education with four years in the traditional atelier (or studio system of training) under Minneapolis artist Richard Lack. This makes him part of a master-pupil lineage that can be traced back to 19th century masters such as Jacques Louis David. Anderson received his BA in studio art from the University of Arizona, where he also received a masters degree in accounting.

​Anderson has been in 18 Oil Painters of America National Exhibitions since he begin entering in 1999. In 2010 Anderson began serving on the board of directors of the OPA and as treasurer. He was elected president of this organization in 2018, helping to lead it in its important role as the foremost showcase and advocate for contemporary oil painting.

​ Anderson lives in Springfield, Virginia with his wife Dale LaFleur and their two children Henry and Ada.