Tabletop: Functional Artwork for the Table

Functional and beautiful handmade wares for your next brunch or dinner party are making their way into The Art League gallery from all corners of the US this July. “Tabletop,” The Art League’s internationally juried exhibit of functional artwork, features one-of-a-kind pieces of art associated with the table and the presentation and serving of food and drink.

The 36 pieces range from traditional to modern in design and aesthetic, and a variety of techniques, media, glazes, and firing methods are showcased. Bowls, platters, cups, pitchers, teapots, table-runners, serving utensils and other handmade wares are featured. 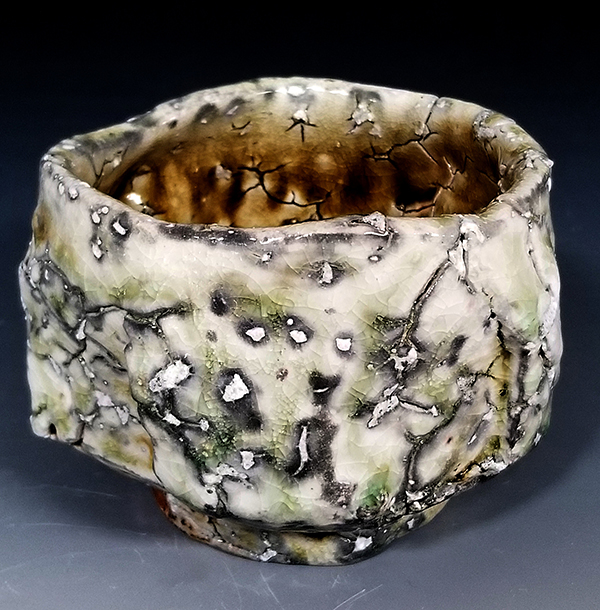 About the juror, Cathi Jefferson:

Cathi Jefferson’s career as a studio-trained potter began under mentor Herman Venema in Matsqui, BC, Canada in 1974. Jefferson imbued this hands-on study with formal arts training at Kwantlen College and the Fraser Valley College. Over the years, Jefferson’s desire for learning and improvement has taken her to workshops around the world, with residencies at The Archie Bray Foundation in Montana and others in BC, Banff, Maine, Japan, and the UK.

Jefferson has been teaching clay at the University of Victoria since she moved to the Island in 2007. She’s also taught at Emily Carr College of Art and Industrial Design and the Kootenay School of Art, in addition to giving many hands-on demonstrations at workshops and conferences throughout North America, the UK, and Korea. In 2010, Jefferson was awarded the Carter Wosk BC Creative Award for Applied Art and Design.