Target Gallery presents Art of Armistice, a group exhibition that explores the after effects of war. This exhibition will focus on the physical, mental, and cultural effects war has on the world through the perspective of both civilians and veterans alike. This exhibition will be paired with different public programs in honor of the 100th year anniversary of the ground breaking of the former munitions plant that the Torpedo Factory Art Center now calls home.

Spencer Dormitzer attended the school of the Art Institute of Chicago in 1986 and has been a working artist for over twenty-five years. Dormitzer has also worked as Studio Manager for New York abstractionist David Reed and as an Executive Producer for the New York Cosmos.

Dormitzer has had over 50 solo and group shows in his career, from such places as Chicago, Illinois; Antwerp, Belgium; Santa Fe, New Mexico; and New York City. His work also belongs in over 100 private and museum collections. Spencer’s work has been featured in the new art examiner, Chicago Tribune, Philadelphia Enquirer, Chicago Reader and New City Chicago Magazine.

Dormitzer currently resides in Washington D.C, with his wife and two sons. 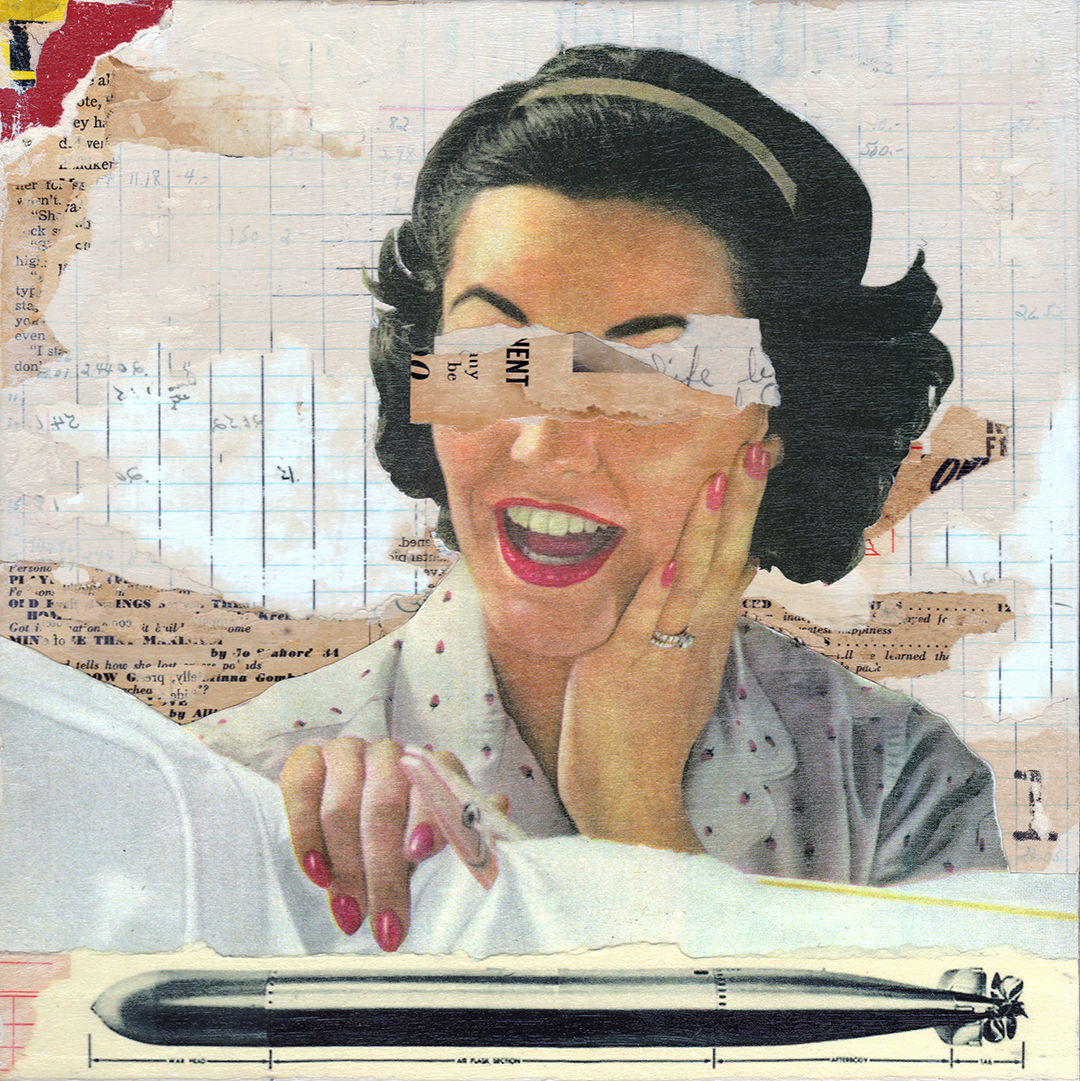