The public reception will be part of the Torpedo Factory’s Late Shift: What is Art event.

There will also be a talk with the jury panel on May 10, at 8 pm as a part of the Torpedo Factory’s Torpedo Talk lecture series.

“These artists are the future,” said Leslie Mounaime, director of Target Gallery. “It is our responsibility as a leading regional arts institution to foster exhibition opportunities, advance budding artistic endeavors and compensate emerging artists.”

The selected artists for 2018 Emerging Artists are:

They were selected by a jury panel: Ksenia Grishkova, Director of Touchstone Gallery; Blair Murphy, Independent Curator; and Jack Rasmussen, Director and Curator at the American University Museum at the Katzen Arts Center.

Barrie’s paintings are rooted in abstraction. Her work is a nod to minimalism, breaking landscapes down to their simplest forms. Each painting contains specific references to colors, patterns, and structures—both organic and manmade—found in America’s National Parks. “I strive to create a balance between formalistically abstract paintings, while also addressing the impact humans have brought upon their land,” she said.

As a figurative artist, Jackson captures intimate settings and uses them as a gateway to ponder the complexities of the human experience, as well as the society that influences them. “My goal is to create work that is visually poetic,” he said, “aiming to create an interactive experience in which the viewer is compelled to ponder possibilities that are likely reflections of their own experiences. I hope my work triggers self-discovery of value, beauty, and significance among people who in some way feel marginalized.”

McCracken’s uses reclaimed materials from vacant and derelict buildings to create sculptural works that communicate universal human emotions, such as abandonment, isolation, absence, and loneliness. “I’ve been particularly drawn to rundown and abandoned buildings,” she said. “I empathize with these sad-looking structures, that were once majestic, as former versions of myself, rough around the edges and neglected until someone sees through to their potential.”

Trout’s work explores the ways in which cast-off objects and materials can be transformed from their normal order into anomalous objects and systems. She creates drawings and small sculptures from a broad range of sources and materials such as children’s toys, plants, anatomy texts, crafting materials, and home repair supplies. “I attempt to understand the absurdity, alienation, and disorder within the world I experience,” she said. “Through hybridization of the real and artificial, and craft and trash, my work is playful, often with darker underpinnings.”

Katie Barrie is an abstract painter based in Richmond, Virginia, where she is a master’s of fine arts candidate at Virginia Commonwealth University. She received her bachelor’s of fine arts from the University of Michigan, School of Art and Design in 2011. Barrie has shown her work professionally throughout the United States as well as internationally in France, Iceland, and Spain.

Ronald Jackson is a figurative painter originally from rural Arkansas who currently resides in Spotsylvania, Virginia. He studied Architectural Design at Mission Viejo College in California before pursuing a career in the U.S. Army in 1992. In May 2014, Jackson retired from the Army after 21 years of service and has since worked as a professional artist. His art has been on exhibition throughout the D.C. metropolitan region, and as well as internationally in a group exhibition in Seoul, South Korea. He is currently represented by Galerie Myrtis in Baltimore.

Hollis McCracken is sculpture artist originally from the West Coast. She has shown work primarily in San Francisco and Tucson, Arizona. McCracken currently lives in Richmond, Virginia, where she is a master’s of fine arts candidate and an adjunct faculty member at Virginia Commonwealth University, School of the Arts in the Craft & Material Studies department. She received her bachelor’s of fine arts at Academy of Art University in San Francisco in 2011.

Holly Trout is an interdisplinary artist working primarily in drawing, sculpture, and installation. Trout is currently based in Washington, where she is an master’s of fine arts candidate at American University. She received her bachelor’s in art history from Mount Holyoke College in South Hadley, Massachusetts. This will be her first exhibition in a professional gallery space. 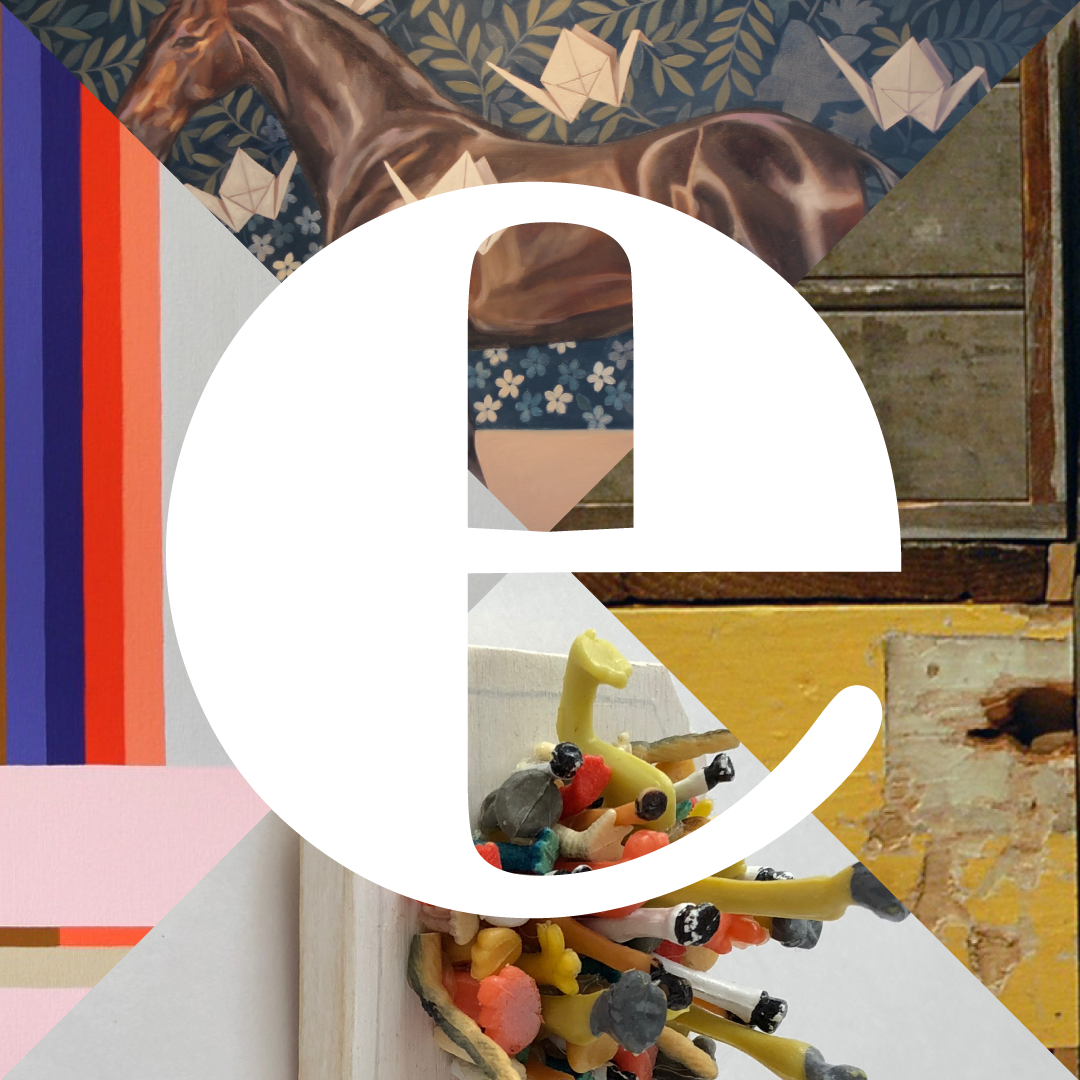