To wrap up the inaugural year of the Torpedo Factory Art Center’s post-graduate in-house residency program, the Target Gallery will feature the work of the four participating artists in a group exhibition.

The Torpedo Factory Post-Graduate Master’s of Fine Arts Residency is a competitive program, housed in Studio 12, where the four participating artists had an opportunity to create and sell their work, interact with the public, and network with other working artists. The inaugural 2015 cohort of artists selected for the residency were: Stephanie Booth, Justin Raphael Roykovich, Steven Skowron, and Jenny Wu.

In the exhibition, Booth references the trials of her family’s ancestors, who were Quakers banished by Puritans in the 15th century. She appropriates family stories, and genealogies to highlight the instability of memory. Personal recollections and family histories, though inaccurate, connect people to the past while tethering them to the present.

Having grown up in a haunted house as a child, Roykovich is fascinated with the workings of the universe and the fleeting nature of lived experiences. For example, through quantum physics, we learn that time is not linear, but the past, present, and future are congruent. Roykovich explores environmental memory surrounding the Torpedo Factory in his work, collecting and displaying photographs, news clips, and other media to create a physical, interpretive recollection. These seemingly random and meaningless bits of data are combined with an device that captures electronic voice phenomenon to communicate with the spirit realm in an effort to create a complete history of the Torpedo Factory and bring it to life.

Skowron’s work explore the intersections of ritual, isolation, masculinity, trauma, and the numinous by isolating form from flesh, light from dark, immaterial from temporal. His contribution is in two parts. In the first portion, Is My Work Art or a Commodity?, viewers may fill out a card and take a copy of a hand-pulled print. Payment is voluntary and based on what the perceived value is. Once the print is gone, the completed card will take its place on the wall. The second portion, Water Series, features photography to explore the divine and points to something larger in our consciousness of the world around us.

Wu uses everyday materials to create her playful and interactive installations. During her time at the Torpedo Factory, she unraveled hundreds of cassettes and encouraged people to play in the room-sized pile of magnetic tape. She thinks of her work as a sensory and perceptual playground, encouraging viewers to experience her installations as a child would, with all of their senses engaged. In the exhibition, one of Wu’s works, Selfie Wall, is a collection of colorful framed mirrors. The audience is invited to interact with her work by posting photos with hashtag #TFselfiewall. By creating a memorable impressions, the art continues to live within her audience long after the exhibition has closed.

Stephanie Booth‘s interdisciplinary practice integrates digital photography, printmaking, video, and fiber art techniques to investigate the connections between memory and history. She has exhibited her work nationally and internationally, including galleries in New York; Chicago; Washington, D.C.; Toronto; and China. Booth received her MFA in art and visual technology from George Mason University and has taught art at George Mason, Northern Virginia Community College, and The College of Southern Maryland. She is currently a visiting assistant professor of art at West Virginia Wesleyan College. Booth attended Mary Washington College and graduated with honors in 2004, earning a bachelor’s in studio art and art history.

Justin Raphael Roykovich’s work focuses on the intersections between entertainment, media, technology, and identity construction within modern American society, with particular emphasis on sexuality and masculinity. He works across disciplines—most notably in video, photography, and printmaking— and combines media to create new narratives within our popular culture. Roykovich received his MFA in visual art from the Mason Gross School of the Arts at Rutgers University in 2014. Previously, he earned his bachelor’s degree in art and visual technology from George Mason University and graduated with honors.

Steven Skowron is a printmaker whose work has been shown nationally and internationally. He has received various awards and has work in permanent collections, including at the Library of Congress. Skowron holds an MFA from George Mason University and currently teaches printmaking at American University and George Mason University, where he was president of the GMU Printmakers Guild. He recently completed a summer lithography residency at the Tamarind Institute in Albuquerque, New Mexico.

Jenny Wu was born in Nanjing, China. Wu has participated in numerous Artist-In-Residence programs across the country, and has been awarded fellowships from Vermont Studio Center and the Pollock Krasner Foundation. Her work has been exhibited in galleries including Denise Bibro in New York and the Katzen Museum at American University. She earned her MFA from American University and holds a bachelor’s from William Smith College in studio art and architectural studies. She currently lives in Washington, D.C. 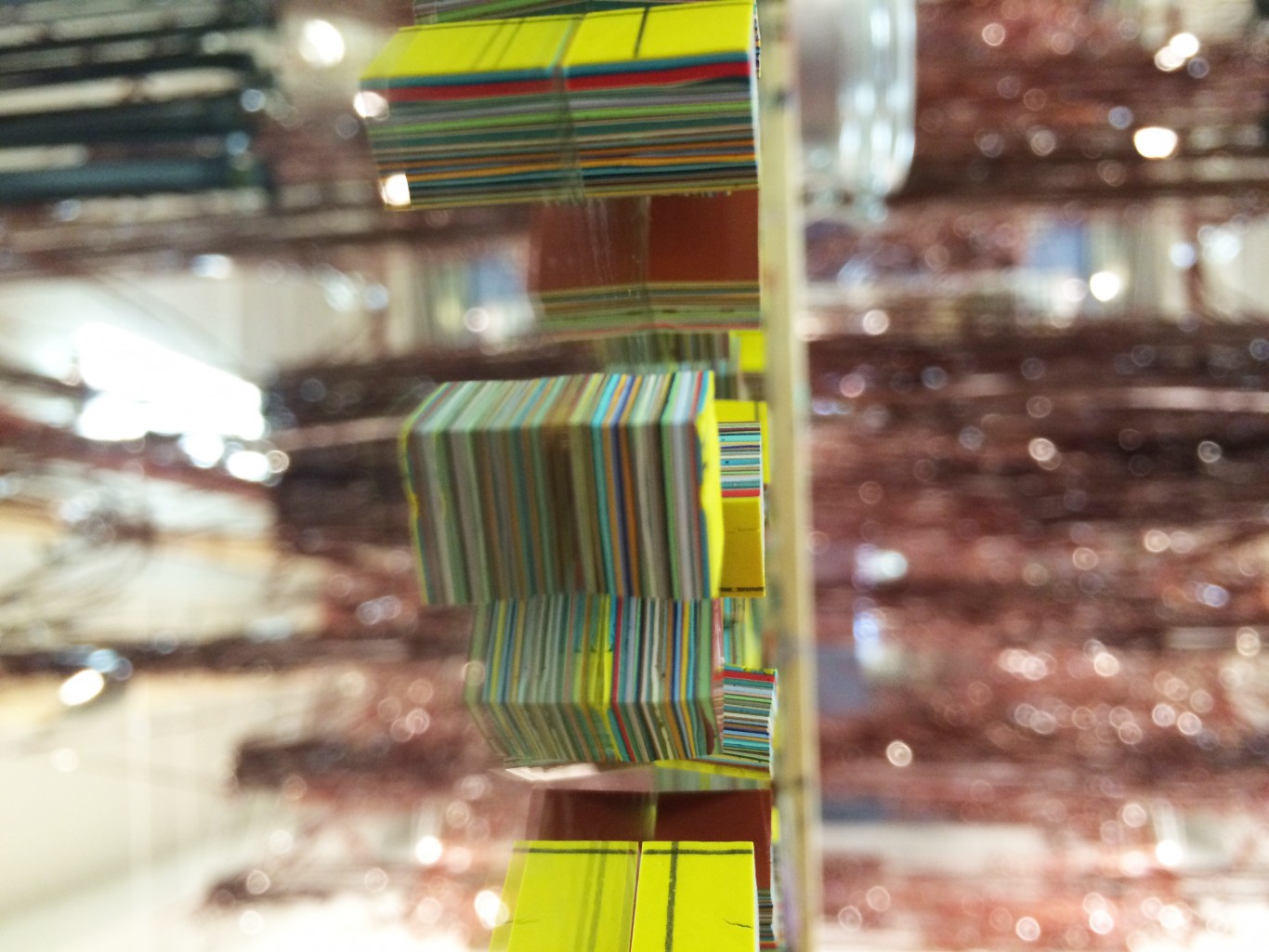