Melanie Kehoss: Through the Kitchen Door

Through the Kitchen Door presents six household scenes from different eras, spanning 1790 to today, and tells a history of America’s home kitchens. Visitors are invited to peer through screen doors at silhouetted figures preparing meals, to observe the changes over time, and to imagine how the future kitchen may look and function. Visitors may also step into the kitchen of 1953 and become part of the artwork.

To design these scenes, Kehoss used a combination of historical texts, photographs, illustrations, and imagination. She then drew the silhouettes using a grid on black Tyvek (a paper-like plastic) and cut them out with knife and scissors. The cutouts were adhered to white Tyvek sheets and suspended on a wooden structure that Kehoss built for the space.

The New Project Studio is a space for artists to create interactive installations that engage the community. This installation was done in partnership with the Office of the Arts Events & Public Space Activations team and the Torpedo Factory Art Center. 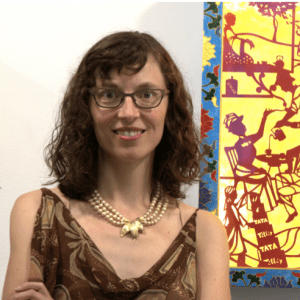 Raised outside Milwaukee, WI, Melanie Kehoss is an artist and cultural worker living in Arlington, VA. After graduating from Lawrence University in Appleton, WI, she began exploring papercutting as an alternative to digital media. She continued to experiment with cutting approaches as a graduate student at University of Wisconsin-Madison, employing craft foam, fleece, and paint swatches. In 2008, Melanie began displaying her papercuts as lightboxes, which remain her signature.

Melanie’s work has appeared in over ninety exhibits throughout the country, and has been featured in solo shows at venues such as Fred Schnider Gallery of Art (Arlington, VA), Blackrock Center for the Arts (Germantown, MD), Hillyer Art Space (Washington DC), and Orange County Center for Contemporary Art (Santa Ana, CA).

Melanie has lectured at Georgetown University, Carthage College, and University of Wisconsin-Madison. She currently teaches art at Arlington Arts Center and US Arts Center-Chantilly. She manages the Arlington Visual Art Studio Tour and serves on the executive board of the Guild of American Papercutters (GAP). 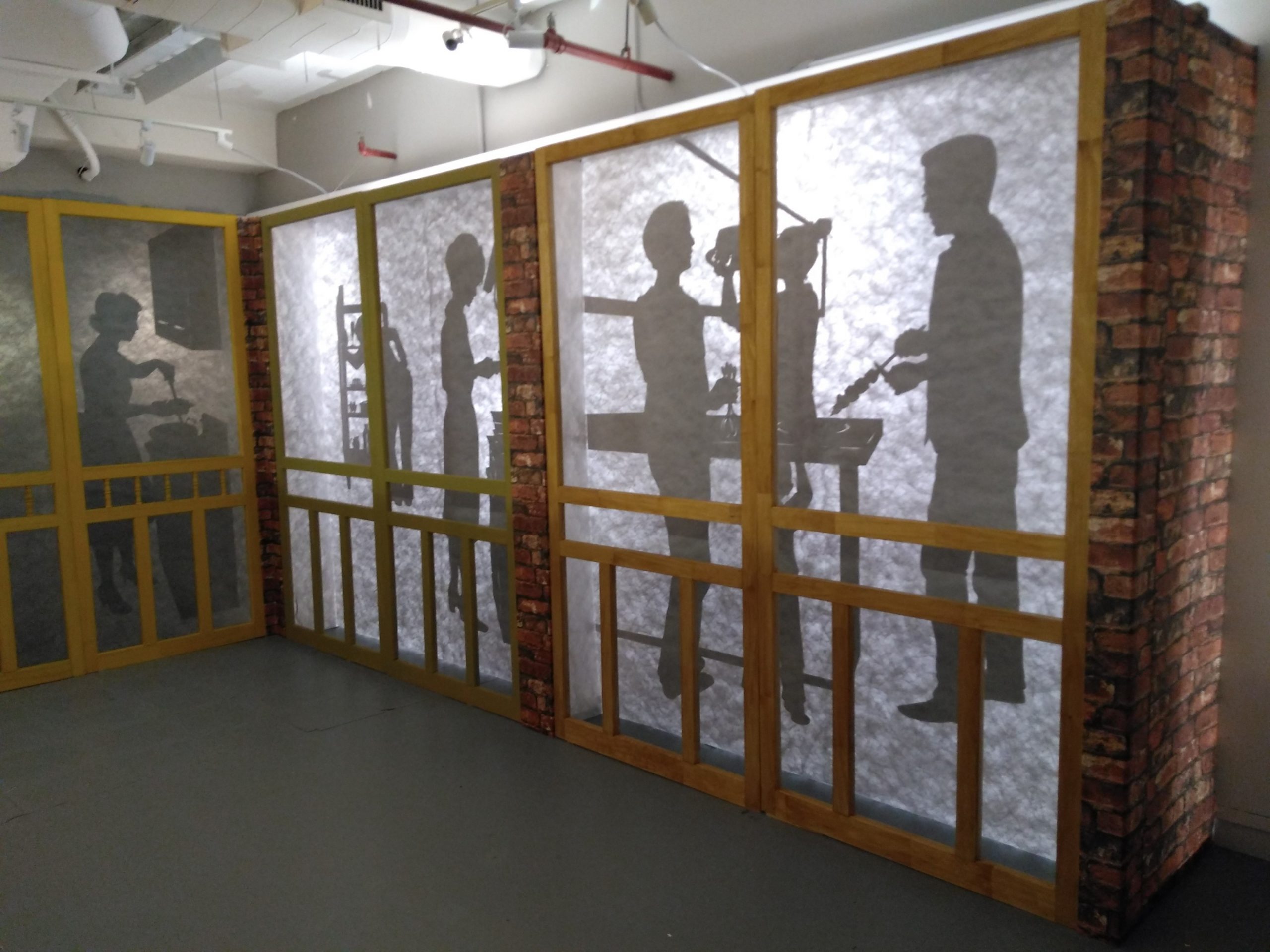 City of Alexandria Office of the Arts
Phone:
703-746-5590
Website:
https://www.alexandriava.gov/Arts