Welcome 2018 with a spirited celebration of art, music, and dance. Warm up with an indoor art market, live performances, and pop-up activities throughout the building. Dance into the night during the silent disco with the City of Alexandria’s Mobile Art Lab.

He has a DJ residency at Epicure Café in Fairfax, Virginia, called “Play it Forward” that showcases beat-making. He’s also a local affiliate DJ with D.C.-based Words Beats and Life Inc., where he met and later became the official DJ for muralist duo MASPAZ and CHELOVE, aka CHELPAZ. From there, he became a DJ for the D.C. to Standing Rock Movement, a group of graffiti artists who traveled to Standing Rock in South Dakota, making stops in cities to paint “Water Is Life” murals.

Sparked by a responsibility to maneuver and understand a crowd, DJ MAGA has begun to emerge into the competitive music scene. From an early age, the young turntable enthusiast learned the significance of world diversity and its influence in music while growing up in the United Kingdom, America and St. Lucia. Being submerged in many cultures, himself a brew of Sri Lankan and St. Lucian heritage, MAGA’s interest in experimenting with various sounds is shaped by life experience. He has opened for internationally acclaimed artists Common, Nas, Beenie Man, Morgan Heritage, Kerwin Du Bois and Kes the Band to name a few.

Karl-Eric Lerebours was born in Port-au-Prince, Haiti. As a boy, he used to listen to the local DJs mixing on the radio, he was captivated by their abilities to mash 2-3 songs at the same time. Karl-Eric began his DJ dream as DJ Blaze, he started mixing reggae, hip hop, reggaeton and rap for friends that used to come to his house. He has landed various shows around cities of Port-au-Prince, Washington D.C. & New York City. Aside from DJing at various DC clubs and parties, he also makes bootlegs and launched a monthly podcast on his Soundcloud account. 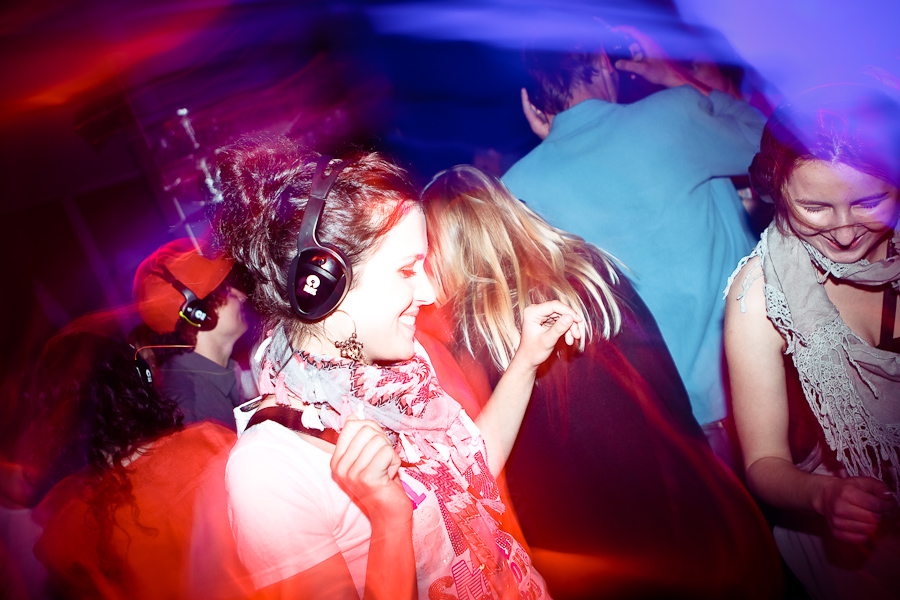