Dotted Space features site-specific installations and a series of artist pop-up books that use dotted lines to demarcate rectilinear spaces. When viewed from a particular angle, the dotted lines seem like three-dimensional shapes, some of which appear to penetrate and continue through the gallery walls. The viewer must physically move about in the gallery to perceive Kramm’s invisible planes, creating a subtle revelation with each new form.

His work combines minimalism with architecture and perception to reshape the space in which audiences engage. By materializing planes and spaces out of the void, he invites viewers to reassess the very confines of the built environment.

Named as the 2016 Open Exhibition solo artist, Pennsylvania-based Kramm was selected by jurors Phil Hutinet, publisher of East City Art, and photojournalist Victoria Milko. The annual Open Exhibition competition seeks to spotlight the work of one up-and-coming artist each year. Information about all of Target Gallery’s calls for artists can be found at torpedofactory.org/targetcalls.

A digital catalog will accompany the show.

Wade Kramm received his master’s of fine art in sculpture at the Rhode Island School of Design. In his career, he has received several prestigious grants, including the Joan Mitchell Foundation Grant and Artist Resource Trust Grant. Kramm also held residencies at institutions such as Takt Berlin, Vermont Studio Center, and the Children’s Museum of Pittsburgh. His work has been on view in the U.S. and abroad at venues such as the Carnegie Museum of Art, Pittsburgh; Athens Contemporary Museum of Art, Georgia; Sammer Gallery, New York; Clint Roenisch Gallery, Toronto; Esther M. Klein Art Gallery, Philadephia; Mine Factory Gallery, Pittsburgh; Piero Atchugarry Gallery, Uraguay; Kent State University, Ohio; and Tapir Gallery, Delaware. He is represented by Piero Atchugarry Gallery.

Phil Hutinet, a third generation Capitol Hill resident, is the publisher of East City Art which he began in 2010 to document and promote the growing contemporary art movement in the eastern communities of Washington, D.C. In 2012-2013, his consultancy work east of the river yielded the Anacostia Playhouse, Craig Kraft Studios, the Anacostia Arts Center, and the 2012-2013 LUMEN8ANACOSTIA festivals. He currently produces EMULSION, East City Art’s annual regional juried show. In 2015, he coordinated the Gateway Open Studio Tour and continues to consult on numerous regional art projects. Hutinet has been interviewed by or has made appearances on the BBC, Capital Community News, Washingtonian, Washington City Paper, The Washington Post, WOL Radio, WJLA, WTOP and other local and national media.

Victoria Milko is a freelance writer and multimedia journalist based in Washington, D.C. She is a member of the Women Photojournalists of Washington and the National Press Photographers Association. Her sense of adventure and passion for storytelling has taken her from the back rooms of underground sex clubs in Washington, D.C., to illegal abortion sites in Myanmar. Between assignments, Victoria is earning her master’s degree in multiplatform journalism from the University of Maryland’s Philip Merrill College of Journalism. She also curates the work of local artists in her studio, Wild Hand Workspace. 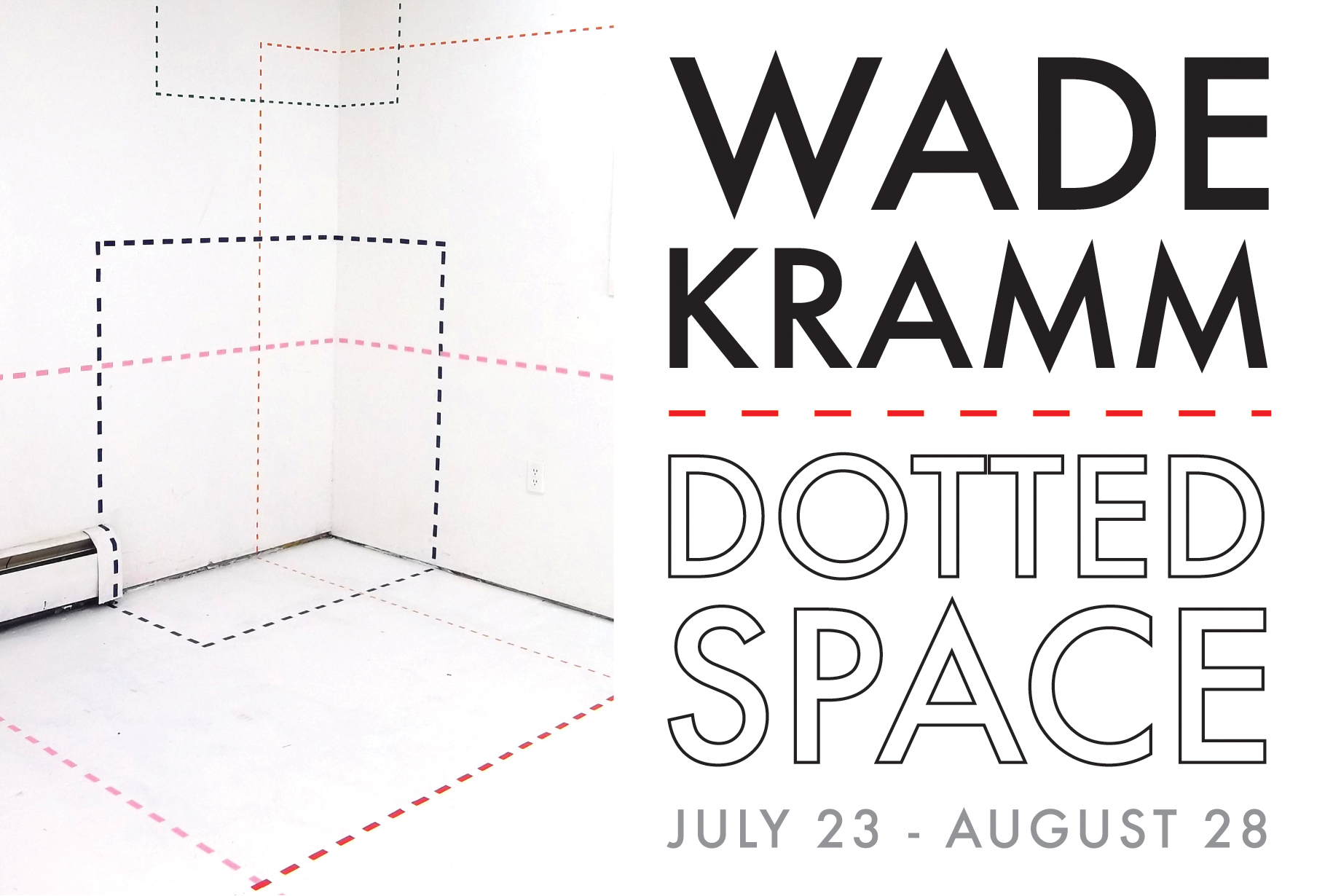