Activating across the U.S. for nearly a decade, the Fundred Dollar Bill Project will be in residence at the Torpedo Factory Art Center’s New Project Studio (Studio 8) through June 30. Fundred will be workshoping new ideas and strategies to help end childhood lead poisoning. Visitors will be invited to learn about the project, share their thoughts, and create their own unique Fundred, a currency of imagination.

Started by artist Mel Chin, the Fundred team has been engaging in a national effort to represent the people against lead toxicity in the environment. They’ve gathered more than 450,000 hand-drawn $100 bills from across the country, educating people about the dangers of lead poisoning, particularly in children. The interactive presentation seeks to engage teachers, parents, students, politicians, health and housing agencies, and community members to know that anyone who donates their individual expressions in this collective effort can take steps against the lead poisoning of children.

Since 2006, Fundred has evolved into a national collective project between Mel Chin Studio, MIT Co-Lab, several universities, museums, nonprofits, lead-poisoning prevention organizations and thousands of schools throughout the U.S. The Corcoran School of the Arts and Design at George Washington University hosted the project headquarters in 2016/2017, as engagement campaigns develop in Washington, D.C., and Flint, MI.

Teachers, access the resource guide to create bills with students.

Hear Fundred founder Mel Chin talk about how the aftermath of Hurricane Katrina inspired this project and how it has evolved over the last 11 years. Co-producer and artist Maps Glover also performs. The New Project Studio will be open late for guests to make their own Fundred Dollar Bills.

About the Fundred Dollar Bill Project

A Fundred is an individual’s drawing in the form of currency. It represents the value of a person’s expression against the invisible threat of lead poisoning that undermines health, intelligence, and behavior, particularly in children. The Fundred Dollar Bill Project was initiated to offer the population most affected, the young, a means to respond. This purposeful collection has grown into a massive reserve of individual drawings inspired by a single focus. As of May 2017, there are 453,168 unique, hand-made Fundred drawings.

Every single Fundred artist is part of the Fundred Network. 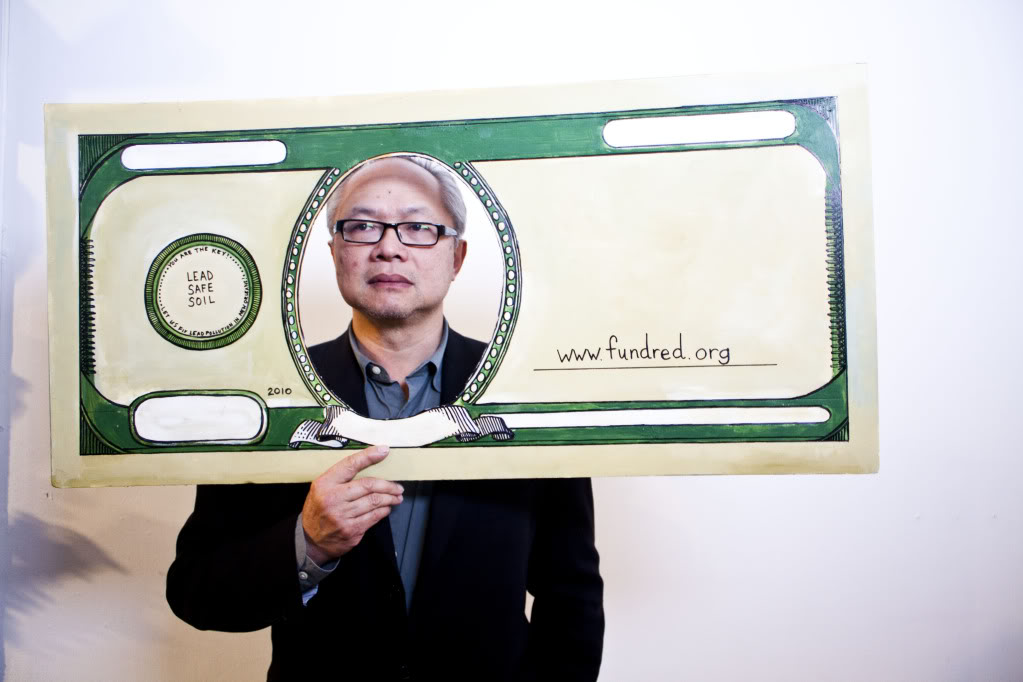 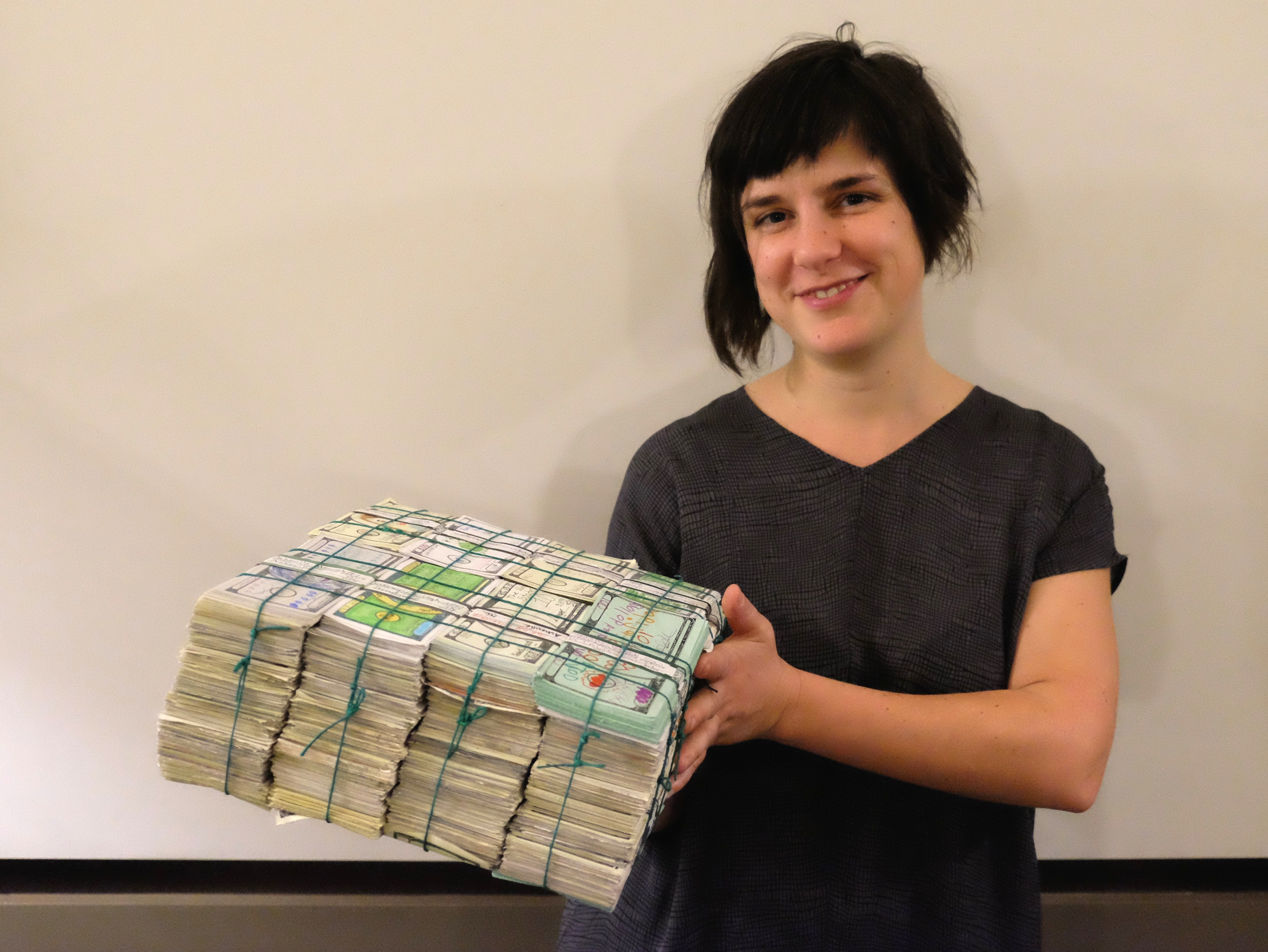 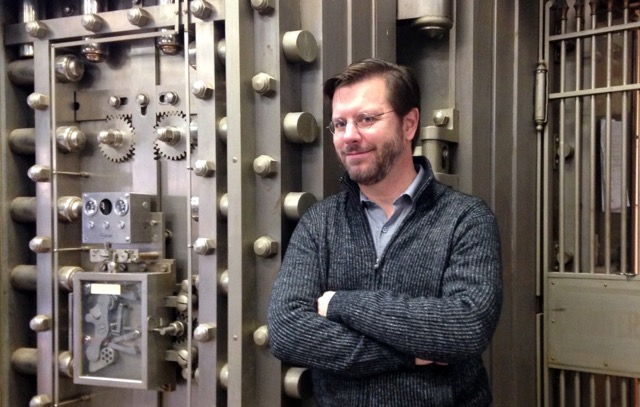 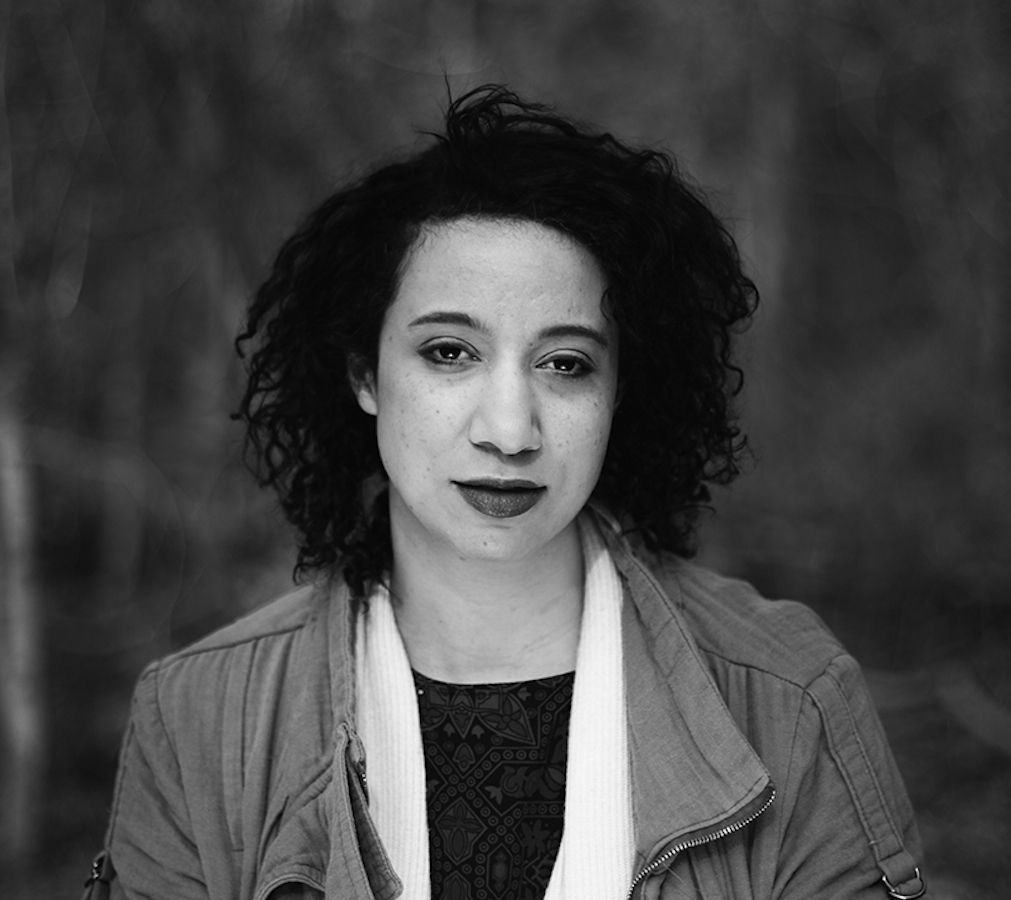 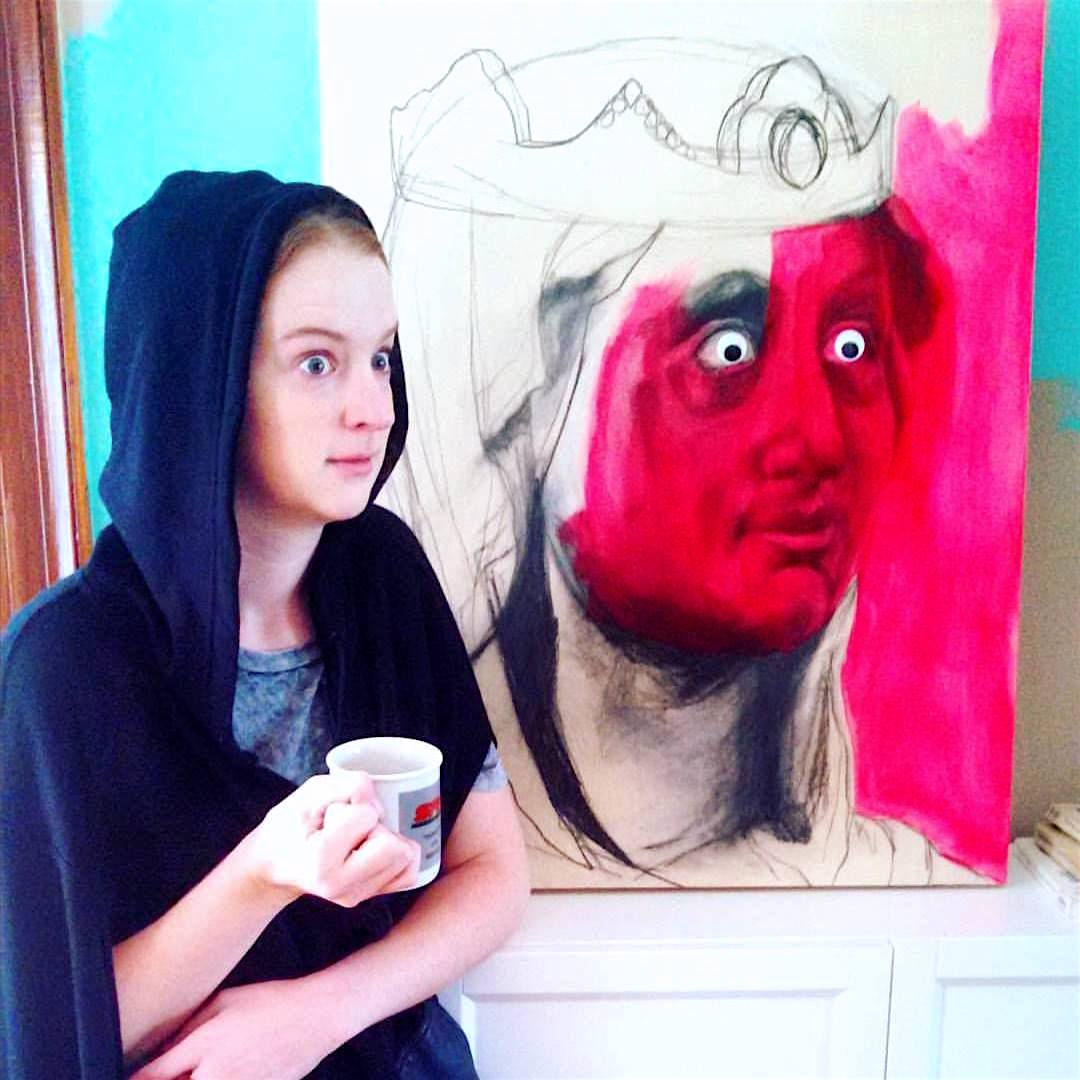 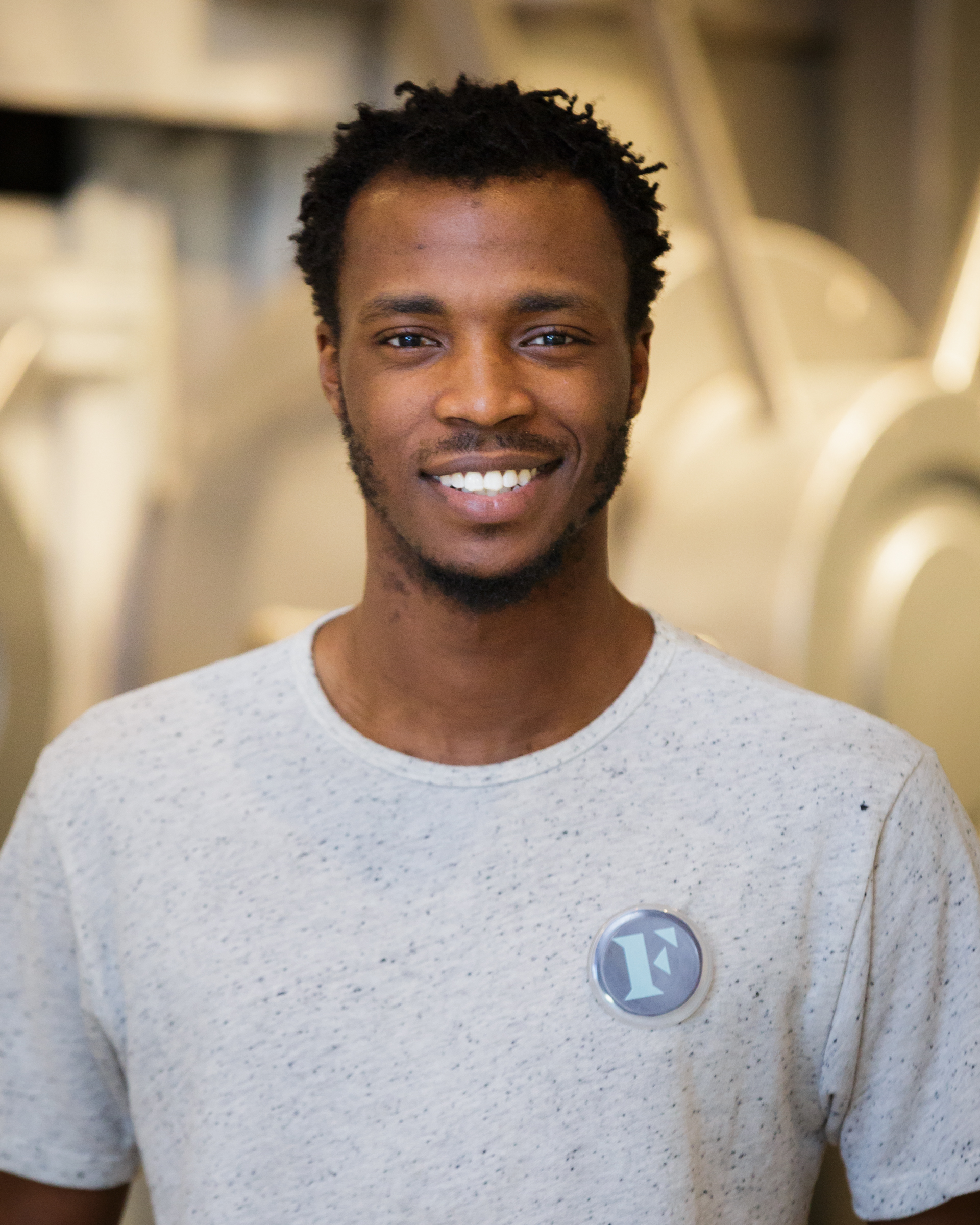